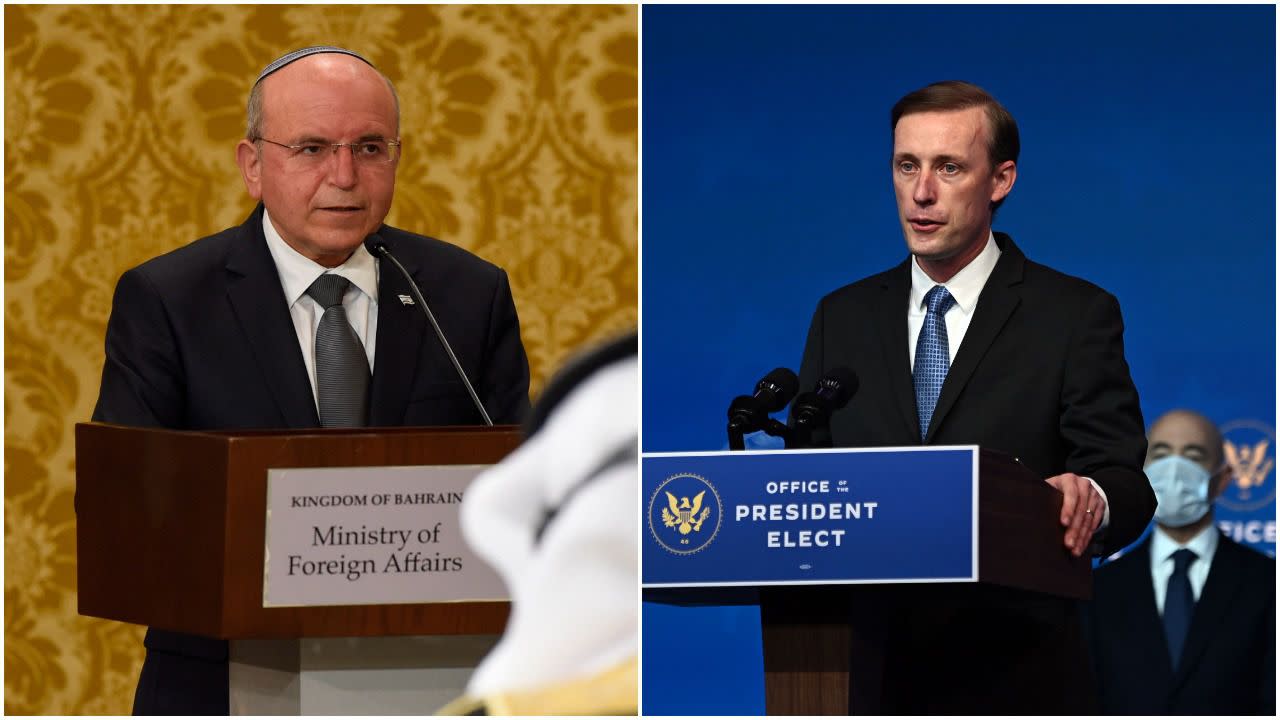 Why it is important: This is the first interaction between the White House Biden and the office of the Israeli Prime Minister.

The Biden team refrained from speaking to foreign governments during the transition.

The news: Israeli officials said that the call was planned largely as an introduction and as a start to the dialogue.

They added that Iran was one of the issues addressed.

Sullivan has been contacting his counterparts in the United Kingdom, France, Germany, Japan and South Korea in recent days.

The White House did not comment with the Israeli National Security Advisor on this call.

This might lead to strains between the Biden administration and the government of Israel.

At his confirmatory hearing this week, Secretary of State-designate Tony Blinken said "there is a long way" before the Iran agreement can be revived.

He emphasized that before taking any decisions, the US would contact Israel and the Gulf States