Mayors in UK to get more control over COVID-19 test-and-trace: Sunday Times 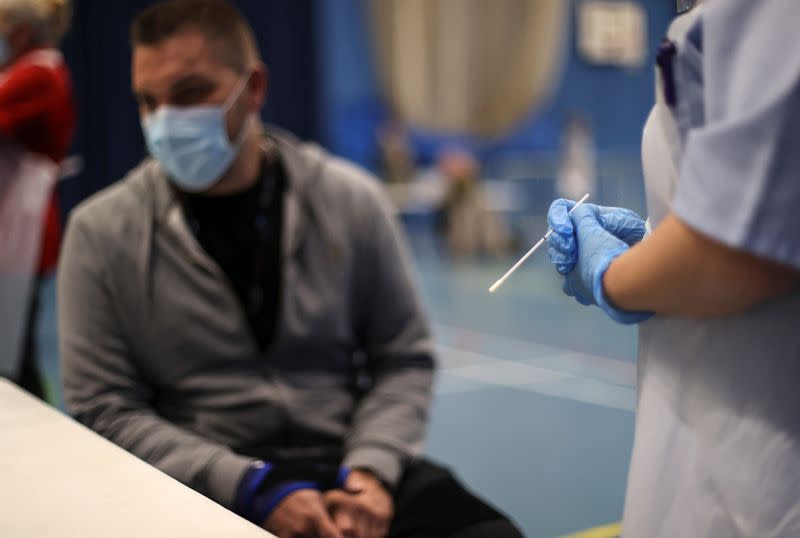 (Reuters)-The British mayors will be granted more power over a test-and-trace coronavirus scheme while the national government tries to gain its backing on Monday's robust proposed lockout laws.

Fresh local volunteers would be mobilized for the doors and for specific residents to self-isolate, the newspaper reported, adding that Saturday, Downing Street and the mayors debated the initiative in depth.

On Monday Prime Minister Boris Johnson will make a declaration in the House on possible new lock-down limits after further say has been made to legislators about COVID-19 regulations.

Leaders of major cities in the north of England called Saturday for more generous economic assistance for local lockout staff and firms, claiming that the new plans by the government would trigger their residents financial distress.