US to use Iranian fuel sale proceeds to aid terror victims 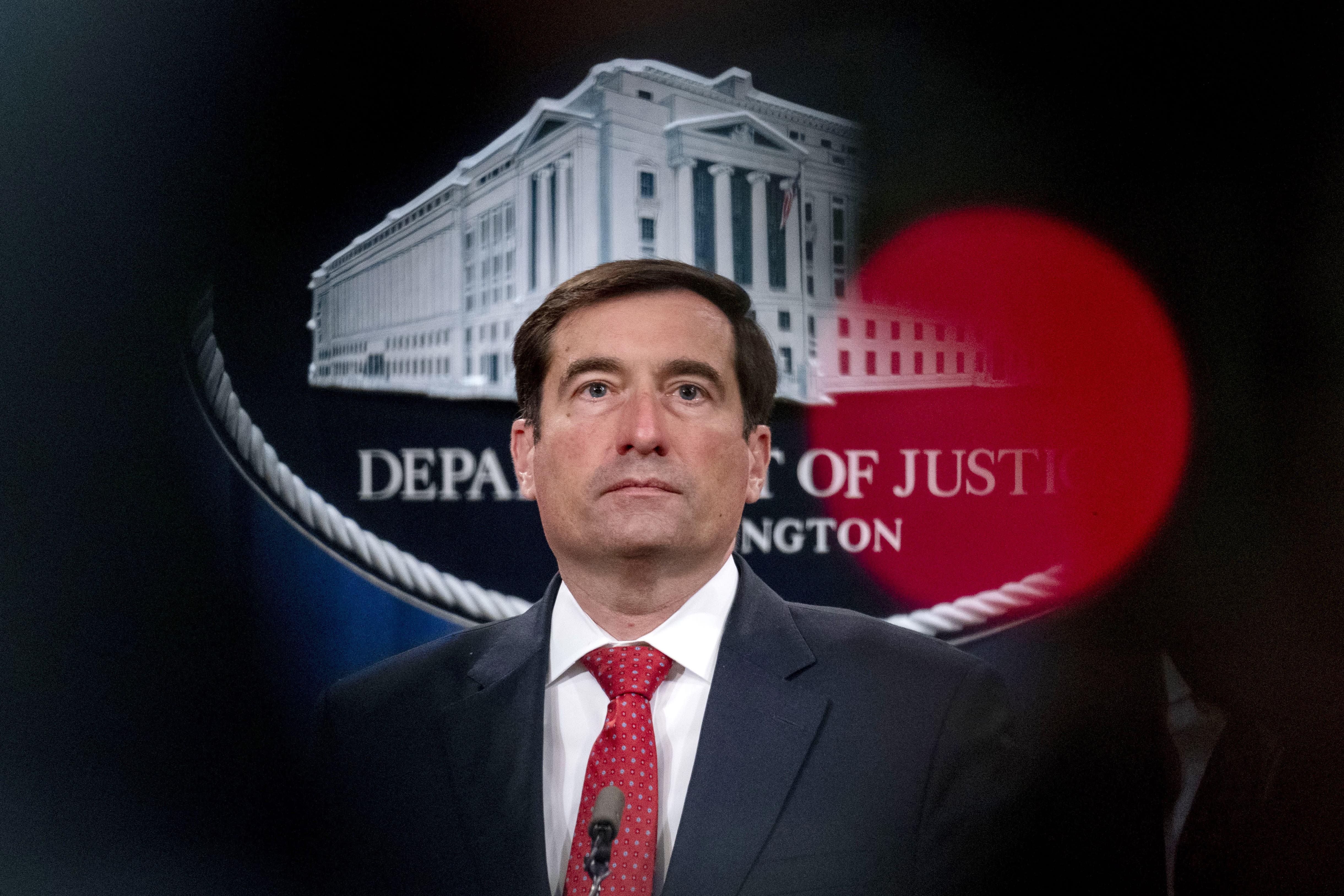 The Trump administration is preparing to use the profits of exporting Iranian gasoline tankers to help terrorist victims, officials reported Thursday. Thursday.

The U.S. Government intercepted 1.1 million barrels of fuel on its way to Venezuela from four Iranian tankers in August.

Since the gasoline was sold, authorities state the funds are heading to a specific fund for victims of government-sponsored violence.

"Money is currently much more used for aiding the militants rather than the criminals than the government, Iran or Venezuela," said Elliott Abrams, the special envoy for Iran and Venezuela of the state department.

"That's poetic as well as tangible justice," he said.

According to Michael Sherwin, U.S. Attorney for the Columbia District, the USA expects it would be able to recover around $40 million in sales. A "significant part" of this figure would go to the Terrorist Fund.

The Iranian guided missile pieces, that the United States, are a different forfaiture lawsuit from the Justice Department.

The cargo is for rebel groups in Yemen officials say.

The administration has announced restrictions on several companies linked to the Iranian oil field in response to forfeiture charges.

The Trump Administration's highly divisive ties with Iran last month declared that all the United Nations restrictions relieved under the 2015 nuclear agreement have been reinstated.

Last week, Iran was accused of political intervention by the delivery to democratic citizens in several states of threatening letters.

"We are widening our toolbox to fix the poor conduct of Iran with these seize acts," said Assistant Prosecutor Officer of the Department of Justice, John Demers.

Sherwin claimed that the lawsuits were "divorced from politics," adding that the cases started months earlier and took years to wind through the courts.