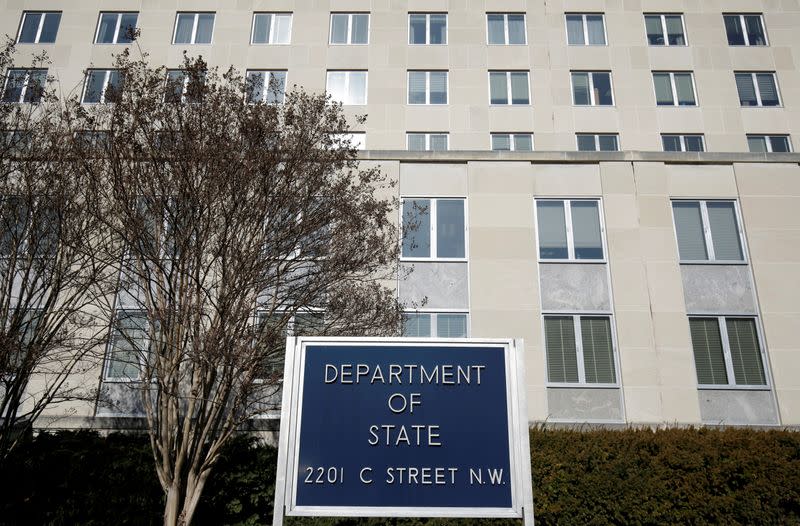 WASHINGTON (Reuters) – State Secretary Antony Blinken would announce on Wednesday the development of the role of Chief Diversity and Inclusion Officer in the State Department, Reuters said.

The officer will report directly to Blinken, who will urge the offices and teams of the department to name a current deputy assistant secretary to support the activities of diversity and integration.

The statement did not indicate who the job will be called.

"The State Department has the honor of representing the American people to the world. To do that well, we must recruit and retain a workforce that truly reflects America. Diversity and inclusion make us stronger, smarter, more creative, and more innovative," says Blinken.

This forced the State Department to cancel all educational activities for diversity and inclusion workers.

The State Department reinstated the teaching within the first days of President Joe Biden's presidency.