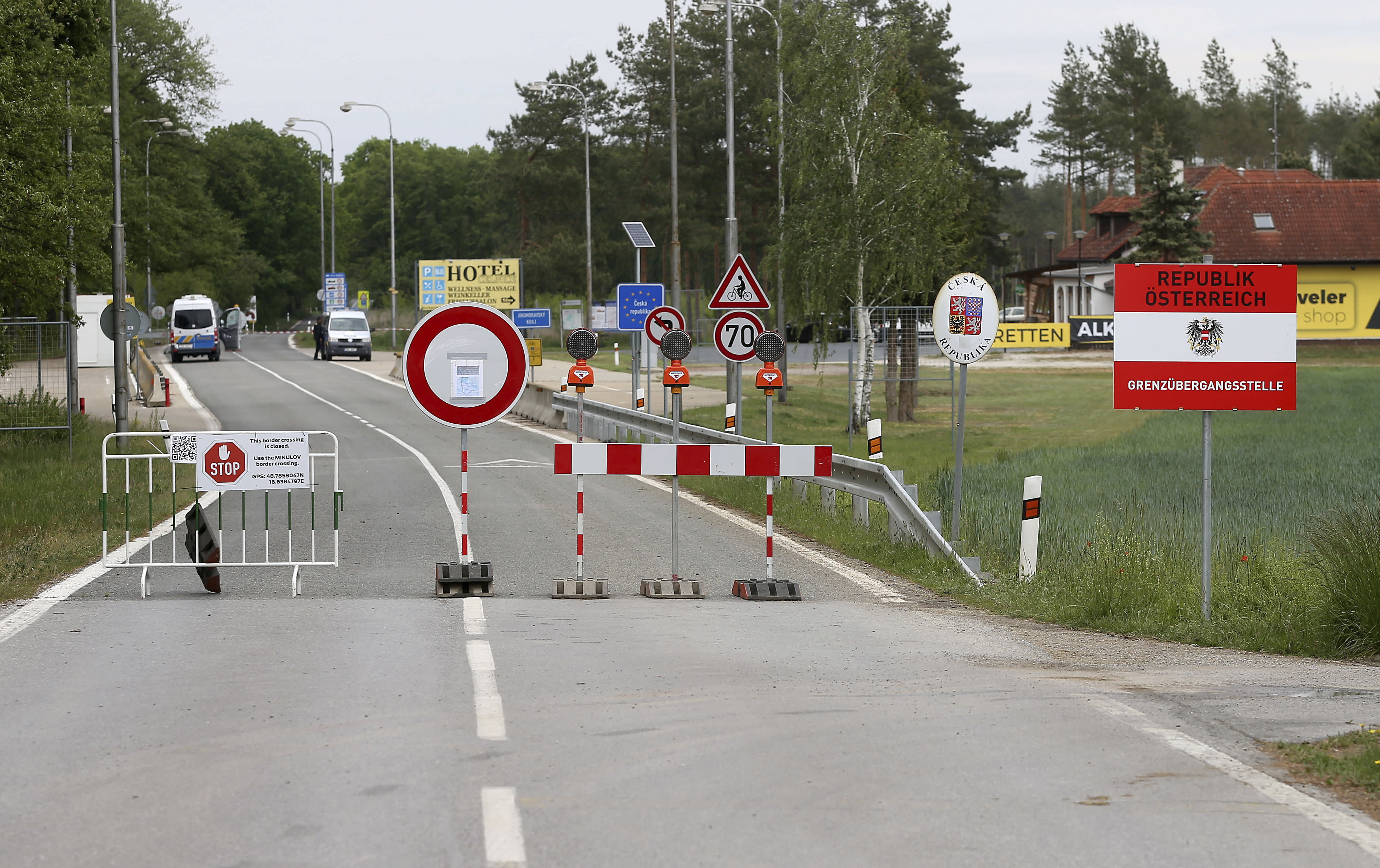 BERLIN (AP)-Officials in the Austrian Tyrol area moved too late to close down ski resorts after one of Europe's first coronavirus outbreaks became apparent in March, but it was not reported by an indie commission on Mondays due to political or business pressure.

In the early days of the Ischgl epidemic, a popular resort in Western Austria, and the surrounding region in one of the earliest "super-spreader" incidents in Europe, "significant miscalculations" were identified, "said Ronald Rohrer, Chairman of the Independent Commission to investigate the epidemic.

On 3 March, more than a week before the world health organization, a group of Icelandic skiers in Ischgl had begun reporting symptoms, Rohrer told reporters in Innsbruck that a coronaviral outbreak was pandemic.

The authorities in Tyrol knew and began to look for potential contacts by 5 March.

On March 7, an Ischgl bartender tested positive for the virus.

On 9 March, the bar was shut down, so all the apres ski sites were shut down the next day, and authorities "appropriately" replied to the outbreak with more tested positive, Rohrer said.

But it was only determined in Ischgl on March 12 that the remainder of the skiing season would be shut down so late from the point of view of "epidemiology," and Provincial Governor Guenther Platter ordered that only two days later.

"It was too early to react," said Rohrer.

Furthermore, after Chancellor Sebastian Kurz declared on March 13 that some regions would be placed under Quarantine but did not clarify that international visitors and others would be able to exit, he blamed the bad contact, both from federal and local authorities.

"This gave visitors and staff a panicked reaction," he added.

'Some of the visitors were already hopping in their vehicles and ski-boots were tossed into the shop's entrance.'

Rohrer points out that his report was not supposed to criticize, but rather to "learn the errors of the past in the future" by Austria.

Last month, four civil suits against the government of the country were lodged against an Austrian consumer protection group for failure to contain the skiable outbreak of coronavirus.

The cases — involving an Austrian and three Germans — aim to test the ground for a class action against 1,000 people who fell ill with COVID-19 in February and March following an Ischgl trip.