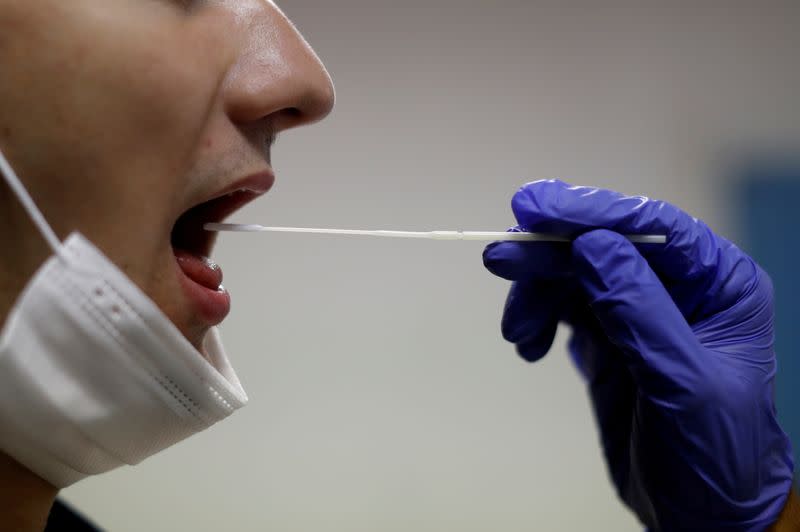 PARIS (Reuters) – The new regular infections of COVID-19 in France stood at a record 18,000 on Thursday, with the amount of people cared for this disease in the hospital rising.

The numbers were stated shortly before Minister of Health Olivier Veran held a press conference at which new restrictions on disease control were presumably revealed.

Hospitals in Paris also switched on Thursday to emergency mode, canceling vacations and postponing non-essential procedures, since almost half of all patients obtain coronavirus in intensive care (ICUs) patients.

According to french media Veran is worrying the COVID-19 level of Paris and Marseille to the highest level, which would cause new steps to avoid the spread of coronavirus in those areas, in other big cities, like Lyon and Lille.

The number of medical workers for COVID-19 remained at a national average of 7,624 over a span of three months, a rise of 88 over 24 hours.

The number of citizens in France who have died from COVID-19 grew by 76, a percentage higher than the seven-day moving average of 73, and now stands at 32,521.