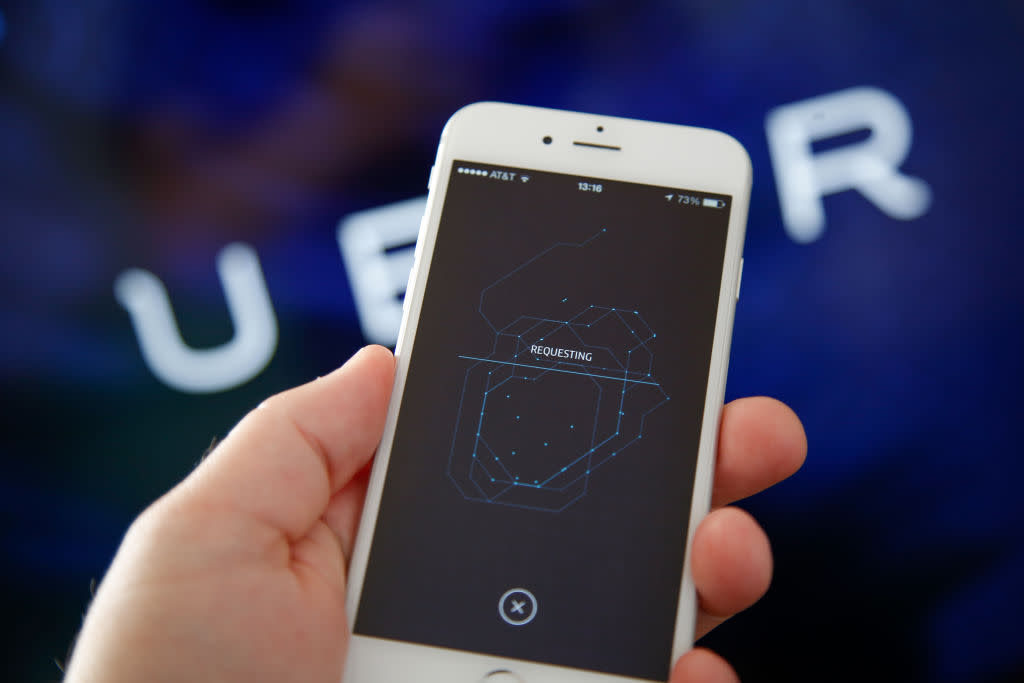 The European Union has started the first steps of a dialogue process concerning concert platforms and staff.

Regional policymakers have said they intend to strengthen working practices for people who provide jobs on websites, which can be 'bad' and 'precarious,' as agreed by EU Digital Policy Leader Margrethe Vestager today.

However, she has made clear to the Commission that the problem of gig employment is about finding a sort of "balance" between (poor) network work and permanent (right-protected) workers.

But it is ostensibly the intention of the Commission's consultation process.

Baked through the first step of the process, the two sides get together and see what looks best.

"The platform economy remains here — emerging technology, new streams of information, new ways of work will transform the future in the years to come," Vestager said, adding that there must be no reduction in platform job rights and the social security network (NB: the term 'should' does a lot of lifting here), and "This is what is needed for any digital economy function.

"The main issue of our consultations is the discovery of a balance between leveraging the benefits of the platform economy and ensuring that social rights are equivalent to those of traditional firms," she said, adding: "It is also a matter of fair competition and equitable opportunities between platforms and conventional companies which have higher labour costs.

The two-stage dialogue process in the Commission on gig work continues with discussions with the 'social partners' on 'the need and course of EU action necessary to strengthen working conditions in platform work.'

It will be open for a period of six weeks.

Platforms will include communicating to staff (and/or their representatives) in order to agree on what appears best, or to proceed in the course of a Commission initiative, within the scope of platform conditions of work.

Or — else — to kick the legislature, so they can discover something they can agree to introduce themselves, they can take the initiative.

The second stage - if the "social partners" are unable to negotiate and follow a course - is expected to take place before the summer and will concentrate on "the content of the initiative" through Vestager.

(Aka: just as the EU is suggesting to square the square circle.)

The economic aspect of the conundrum of employment – which involves the dynamic of 'employers justice,' since the networks do not obey the same rules as conventional employers and thus actually undercutting competitors that are providing those decent and safe jobs – is why the Commission initiates a simultaneous competitive consultation along with the social actors c.

"We will soon start a public consultation on this initiative that has another legal base since it is about competition law and not social policies. This is the reason why we consult differently on the two initiatives," Vestager said.

She said that this will ensure "this does not hinder collective negotiations for those who need them," indicating that the Commission expects that collective bargaining would be part of the solution to the (precarious) balance of "better" platform work being done.

However, the final target of all this views request may be forecast by a pessimistic individual – that provides a perception of a plug for the platform rights gap without actually disturbing the platform economy that Vestager has sworn to claim.

In the Commission's speak about enhancing 'ethical clarity' for sites, Uber one has scented potential.

Last week, the hailing giant published a white paper which lobbied lawmakers to deregulate platform work — pushing Europe's Prop22 style result after managing to get a slice out of California's tightening labor laws.

Using lobbies for gig job requirements 'prop 22' in the EU

Expect other forums to follow similar self-serving recommendations to promote the re-establishment of Europe's social contract where it intersects with its corporate model.

(Uber was accused last week of purposely stalling better opportunities for employees in favour of deregulation lobbying, for example.)

The launch of the Commission gig job consultation is based on a crucial decision by the Supreme Court of the United Kingdom (also last week) – which denied Uber's last challenge against a long-standing jobs court.

The judges reiterated the belief that the party of drivers who sued Uber was in effect wrongly categorized as being "self employed," leaving Uber unable to pay money for the rights that they had always to finance.

Therefore, if the EU actually gives the (post-brexit) UK a lower standard of labour rights to platform workers, this would undoubtedly create some awkward faces in Brussels.

Although the discussion of the 'balance' in market structures that are fundamentally imbalanced is impractical because they are focused on the evasion of current job laws and interruption of the normal social playback for benefit, the Commission appears to conclude that a mechanism of consultation and an overlapping regulation network would help to cushion the worst surpluses of this meeting.

In a press release concerning the consultation, it points out that platform work is "developing rapidly" through different market sectors in the country.

"It can offer increased flexibility, job opportunities and additional revenue, including for people who might find it more difficult to enter the traditional labour market," she writes, beginning with some of the positive elements which heavily contribute to a desire for a 'balanced' result.

It also mentions the role of the coronavirus pandemic in both escalating network work and growing anxiety about the "vulnerable situation" of gig employees who will have to choose between money-making and endanger their health (and other people's health), through work and thus possible viral exposure.

The Commission estimates that approximately 11 percent (about 24 million) of EU staff say they have already offered services through a portal.

Vestager said that most of these people "only have platform work as a secondary or a marginal source of income" but added it was a big task for some three million.

And just think the expense of the gig networks if the three million people in Europe were to be paid for...

In the aftermath of her address, Vestager cited a report she claimed she had said she had shown that 35% to 55% of customers claim they would continue to call for home delivery in the future.

"We... see that the platform economy is growing rapidly," she said.

"Worldwide, the online labour platform market has grown by 30 percent over a period of 2 years. This growth is expected to continue and the number of people working through platforms is expected to become more significant in the years ahead."

"All these initiatives are part of our ambition to balance the great potential that the digital transformation holds for our societies and economies."

Understand the big drive by Europe to rewrite the digital rulebook

Europe lays down ground limits for its data reuse strategy