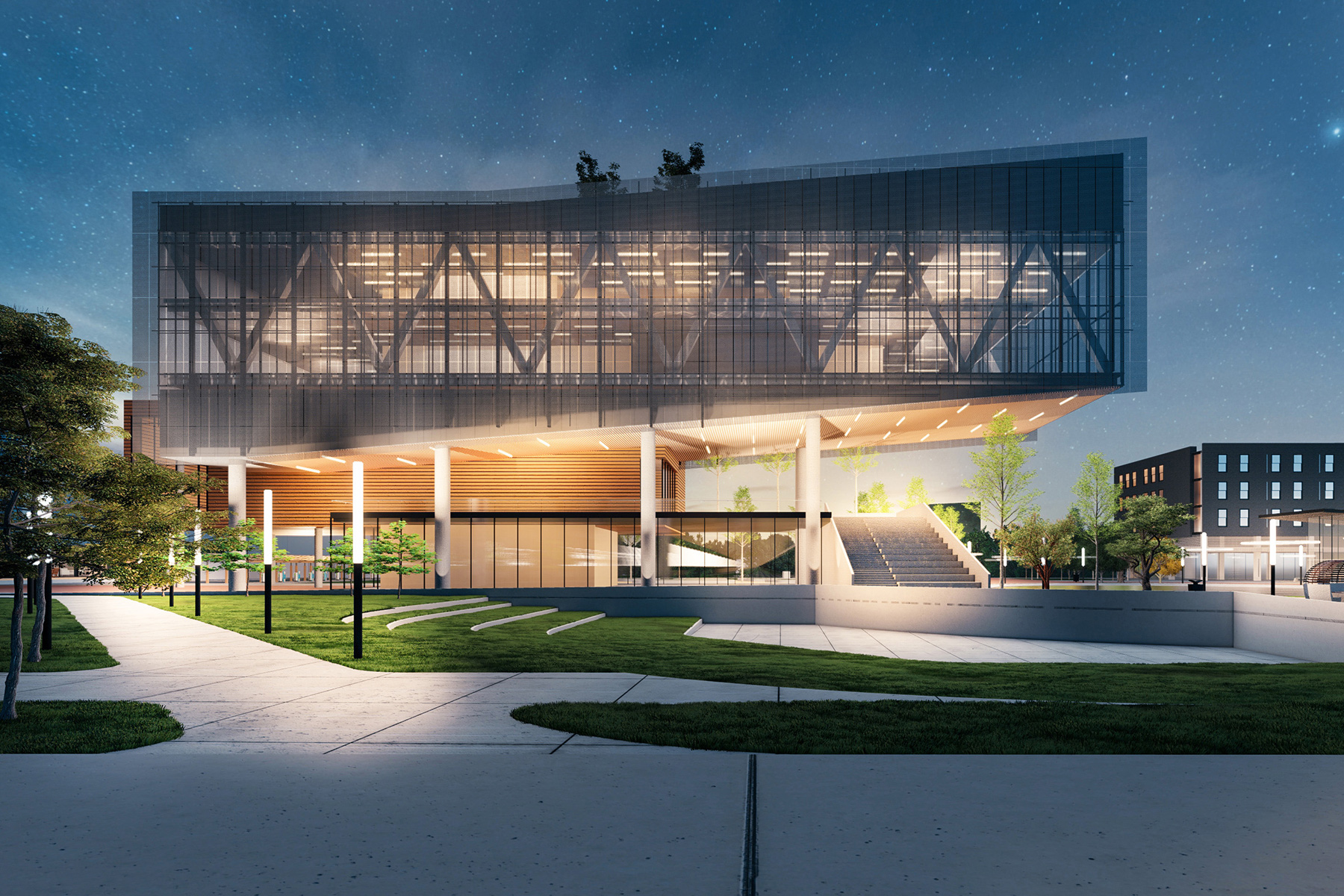 Apple has shed more light on its $100 million commitment to racial equity improvement.

The company announced today that it will contribute $25 million to the Propel Center, a learning hub for HBCU members (Historically Black Colleges and Universities).

There will be an Atlanta University Center physical campus, a virtual platform for remote learning and partner institutional events.

The Propel Center teaches a variety of subjects, including IAs and machine learning, app development, increased reality, creative arts and entrepreneurship in a press release.

The Center's founding partners are Apple and Southern Company.

Six additional program partners are also on the official website, including Inroads, Vydia, BrightMa Farms and Femme It Forward.

The center was designed by Ed Farm, part of the non-profit TechAlabama.

Before that, the pair worked on educational initiatives that leveraged Apple's Everyone Can Code and Everyone can create curricula.

This will help HBCU Engineering Colleges develop silicone curricula and other technical fields.

Apple will add another 100 Apple academics from under-represented backgrounds to this.

Apple also promised in its press release that it would launch a "first of its kind" Apple Developer Academy in Detroit.

It will help and inspire young Black people to become better creators, coders and businessmen.

Apple says that, regardless of their experience, the program will be launched in partnership with the Michigan State University.

The academy will consist of two courses – the first is an introductory curriculum for 30 days, while the latter consists of a 10 to 12-month scheme focused on iOS software creation and related areas, such as architecture and marketing.

The company expects approximately 1,000 people to complete the courses every year.

Support for Apple doesn't end there.

The business has committed $10 million in early-stage VC firm Harlem Funding, which will allow businesses to further serve diverse entrepreneurs.

Siebert Williams Shank's Simple Vision Impact Fund, which focuses its resources on small to medium-sized minority firms, will be awarded another $25 million by Apple.

Apple Chief Executive Tim cook said: "We are all accountable for the urgent task of building a more just, fairer world—and the new projects send a signal for the continued commitment of Apple." Lisa Jackson, Apple Vice-President, Environment, Policies and Social Initiatives, added: